From an Apothecary Cabinet to Apothecary Jars: What you need to start your dedicated health and wellness practice.

What you need to start your dedicated health and wellness practice.

Your home apothecary doesn’t have to look like a 15th-century French apothecary, it can be as simple as having a neat medicine cabinet filled with basic ingredients such as carrier oils, essential oils, and even tinctures. An apothecary can start small, and be used sparingly, or as a part of a daily ritual whether for skin-care or for health related benefits.

Our recommendation is that you start small, with ingredients you already have. Selecting a dedicated space for your apothecary will help you focus on your practice with your ingredients. Choosing a specific container for all of your ingredients will help create a uniform look and will help make it feel more organized, using glass or mason jars work best. Be mindful that, cool and dark areas are usually the best space for storage of your ingredients. When purchasing your carrier oils, choosing products that come in glass medicine bottles help ensure the quality is not compromised, and glass is also an inexhaustible (eco-friendly) renewable resource.

Fun Tip: Feel free to create an “apothecary museum”, showcasing your most treasured oils and trinkets; anything that helps personalize your practice will give it more value.

What do I need for a Home Apothecary?

An individual who plays a very important role in a community, preparing and dispensing medicine to treat a wide range of ailments or diseases. In addition, they also give medical advice as well as facilitate the use of medical equipment. An Apothecarist can also be known as a chemist, a druggist, and a pharmacist.

The word originates from the Greek apothēkē, that stands for “storehouse, or a repository”, and subsequently from the Latin apothecarius, that stands for “Shopkeeper, or Druggist”. Other definitions for apothecary include the place of pharmaceutical dispensary, and as of recently “as a place of business“. 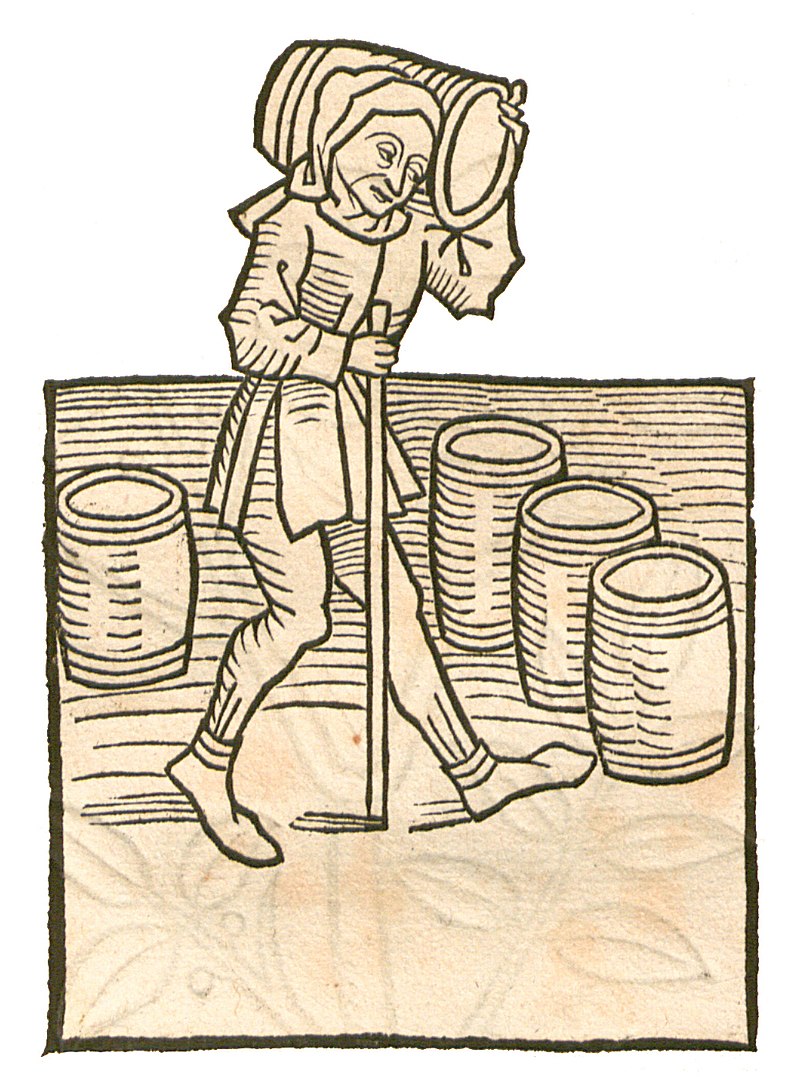 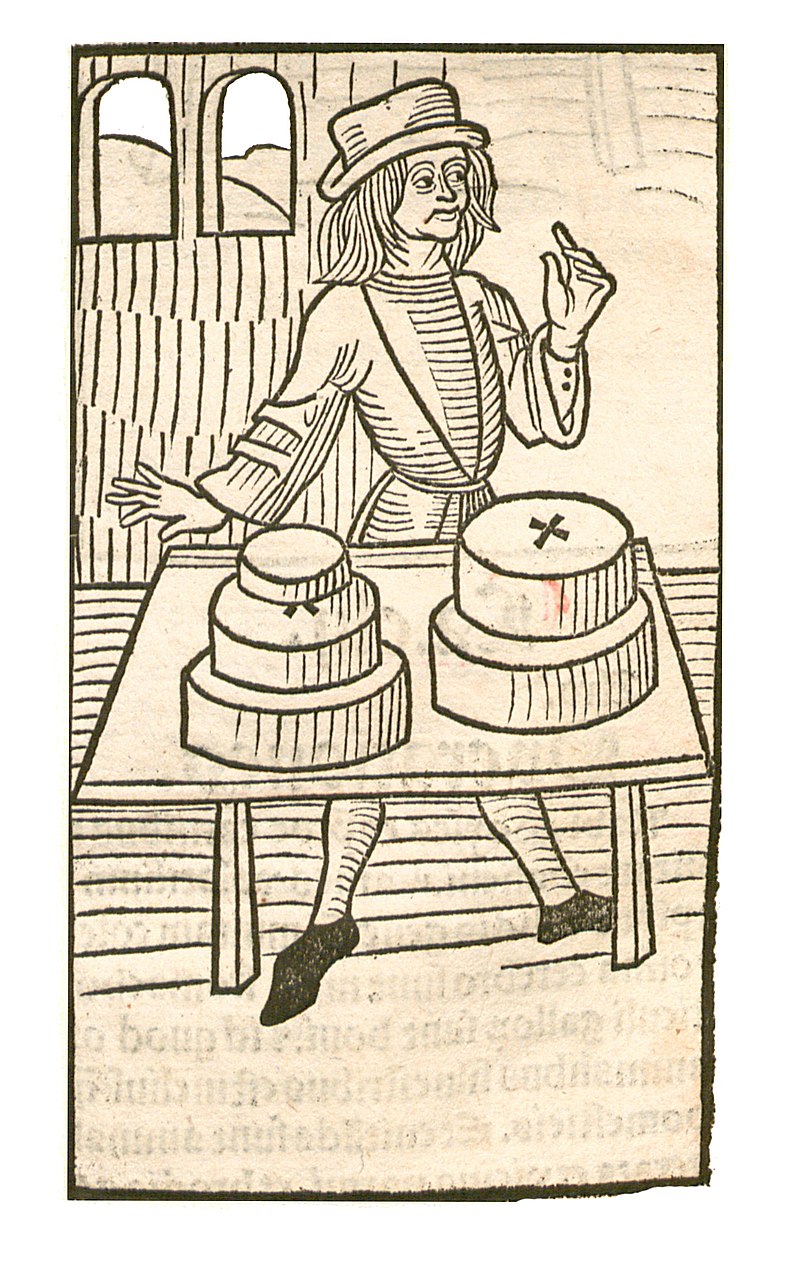 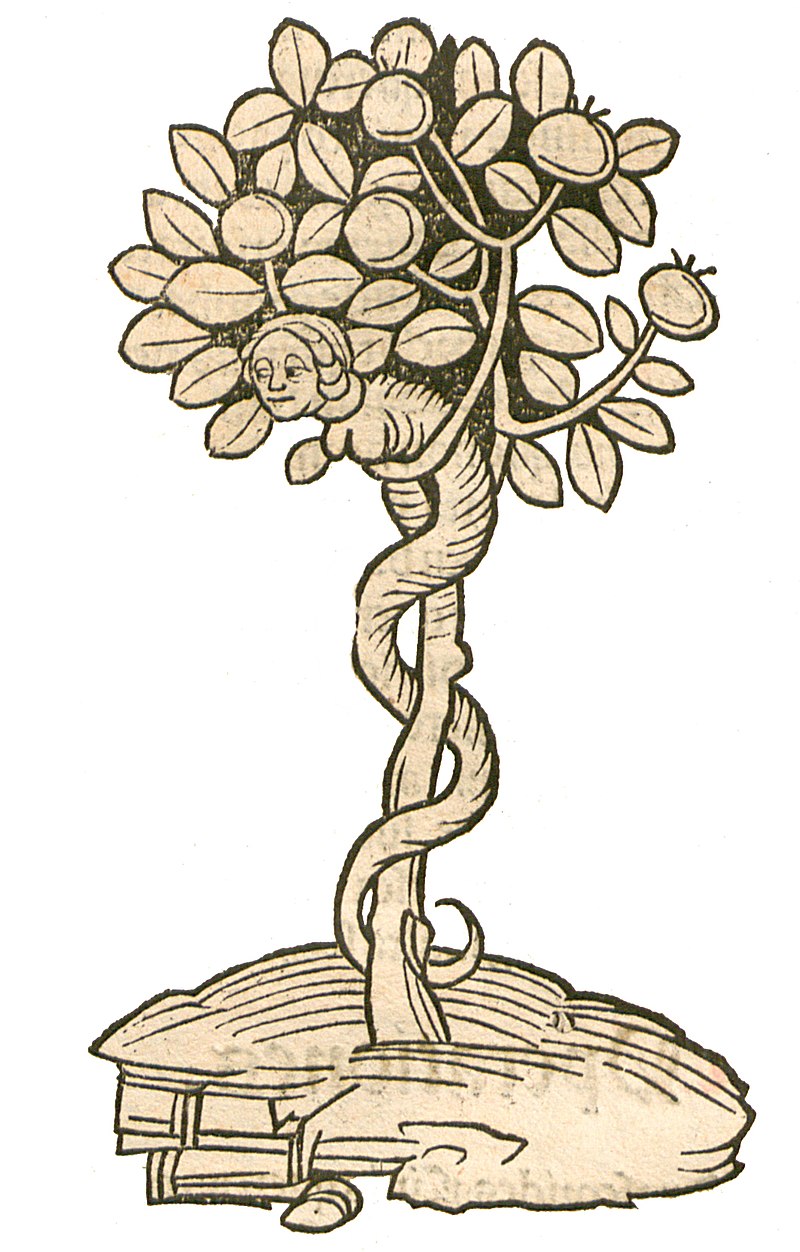 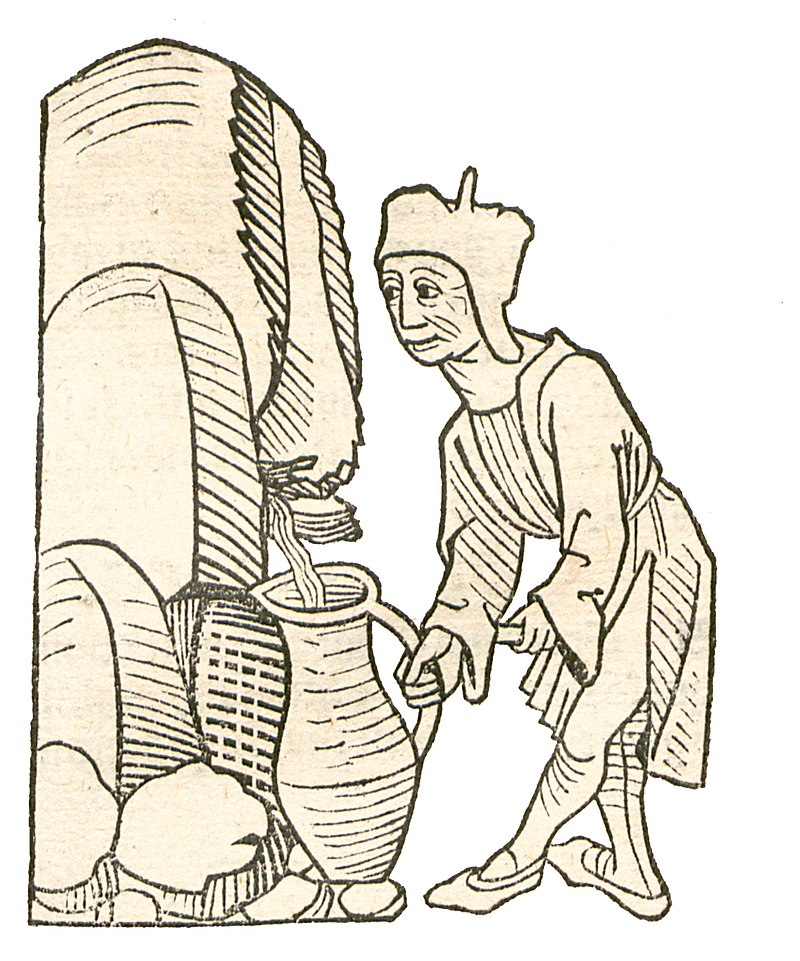 2600 BC – There are records that show apothecaries have been in business for over 4,000 years, with the first instance being seen in Ancient Babylon. Inscribed into clay tablets were Sumerian instructions on prescription orders and directions for the preparation of the materials. The Babylonians recorded their use of medicinal herbs that included cedar, cypress, myrrh, licorice, amongst many others.[1]

1550 BC – The Ancient Egyptians also established a pharmacy of over 700 drugs (mostly herbal concoctions) that were used to treat injuries and diseases. The earliest account is documented in their Papyrus Ebers, a scroll that had over 800 medicinal remedies that were used for everything from parasitic infections to birth control. As decorated as the Egyptians were, so was their elaborate practice of medicine. Egyptian pharmacies were located in temples, where gatherers, chiefs of preparation, and storage stewards would practice their trade.

201 – 299 AD – Chinese Apothecaries are also still in business operating (since 3rd Century AD) as a central part of Chinese medicine and application, which have provided the many scientific advances to date. An empirical study of agriculture and herbs known as “The Classic of Herbal Medicine” has been said to contain over 365 medicinal remedies, with many still popular in use today. Plants such as Ginseng, Rhubarb, Cinnamon, Ginger, Cucumber, and Peaches are not only consumables but also utilized for their medicinal properties.

The Apothecary is a truth to time tale of how people have always tried to help and heal their fellow man. The practice of treating the sick evolved well into the 14th century, where the provincial English Apothecary took center stage. It is noted in the poet Geoffrey Chaucer‘s (c.1342–1400) Canterbury Tales, that apothecaries did exist in small towns, but not in his own – at the time.

Many more publications started to appear in the latter part of the 15th century (Colonial times) with the apothecary becoming recognized as a skilled profession. Both universities and hospitals began to train people for this profession. By 1491, the first Natural History Encyclopedia known as the Hortus Sanitatis (The Garden of Health) was published in Mainz, Germany. The Hortus Sanitatis, compiled by Jacob Meydenbach, contains chapters of herbs, animals, marine animals, birds, and mineral rocks with beautiful detailed illustrations.

Eventually, the demand for Apothecaries increased as medicines became more sophisticated, after microorganisms were discovered by Antoni van Leeuwenhoek in 1676. By the 17th century, the apothecary became politicized as the involvement of woman in the business was a concern, with some exceptions. Women were not allowed to attend formal training at universities or even own properties, but many were apothecaries themselves. By 1865, the first woman to practice medicine was licensed by the Society of Apothecaries.

Late 19th century apothecaries were specifically suited to prepare and dispense medicine (drugs) as medical advice came more often from physicians. As the leader in prescription recommendations, an apothecary could have prescribed a patient to use everything from essential oils & specialty ingredients, to animal fats and other possibly not so effective remedies.

Apothecaries do not exist in the way that they did in the past, they are now known to the general pubic as “the pharmacy”. The pharmacy of the 21st Century, is a sophisticated machine: manufacturing, producing, and distributing more drugs then ever before. There is one in every small town of the developed world. The once apprentice apothecary/chemist has evolved into a doctorate level pharmacist.

The difference between an apothecary and a pharmacy is the level of sophistication with the handling of medicament. Also, the composition of many drugs now, are also synthetic as opposed to the natural healing ingredients used by the medieval apothecaries. Many healthcare companies compete to get their drugs on the market in front of consumers, physicians, and by government contracts.

In this day and age with medicine at the forefront of the healthcare industry, an additional benefit to the health and vitality of an individual, would be the start of a home apothecary practice. The home apothecary could have boundless benefits for your physical health, mental well-being and that of your family.

We include products we think are useful for our readers. If you buy through links on this page, we may earn a small commission.

The Home Apothecary is a must-have in every household. It consists of many different natural ingredients that have various health applications and benefits. Having a home apothecary practice can compliment your lifestyle.

What do I need for a Home Apothecary

Start with the basics that appeal to your wants and needs. You will need jars and pots for storage of herbs, oils, liquids, salts and other ingredients. If you want to make your own remedies then you will also require a mortar and pestle, as well as glass bottles or containers to store any finished products in.

Fancy an Apothecary Cabinet (also known as a deep cupboard, or accessible cupboard)? For an Idea’s List of items, check out our Apothecary Checklist here.

Sourcing your ingredients should be fairly simple, and can start at the local health food market. Always go for the best quality and organic products, as conventional products are likely to have chemical films. Also, browsing and shopping online can also help narrow the selection down even better. Amazon has a great selection of products that would be ideal for starting your own apothecary at home.

Forthefeels is working on a herb catalog that will help those who are looking to source good quality products in one place.

Individuals who already have a self care routine are more likely to be prepared for a home apothecary practice. Self-care routines are known to make people more psychologically and physically resilient. The use of an apothecary can help aid this process by providing a sense of control, self-efficacy, and mastery over one’s life.

Research has found that individuals who engage in regular self care are likely to have healthier sleep habits, greater emotional stability as well as resilience for managing difficult situations; increased physical activity levels; and better concentration and work performance.

Journalist, writer and herbalist Pam Montgomery has a home apothecary in her garden. She talks about how she transformed it from an unused tool shed to something that’s now helping others with their health care needs. “My small apothecary serves as a center-point for my work,” says Montgomery. “It is where I do all of the distilling, mixing, gathering materials from the garden or field.”

Apothecaries don’t have to have a place of business, it could simply be practiced from a kitchen cabinet in your home.

There is tons of information published on the web, and in books as well. Below we have gathered some interesting books for those who are looking to deepen their practice as an apothecary.